The last of the three estates on Godfrey Lane to be developed for Old Chester Hills was the 10 acre estate of Mr. & Mrs. A.T. Wilder.

Mrs. Louise Wilder, a Rhodes Scholar, was a grandchild of Samuel Gardner Wilder, one of the first missionaries to go to Hawaii.  Louise was a driving force in Town civic matters, starting with the creation of the original zoning map for the Town of Huntington.  One of her many lasting achievements, was the acquisition of single separate properties along Manor Road and the south border of Old Chester Hills creating a "picture frame" of undeveloped natural woodland known as Berkeley Jackson Park.

Old Chester Hills abuts Berkeley Jackson Park, a 100-acre hidden gem with access only for walking and hiking.  The western part of the park contains the remnants of two former sand quarries.  It is a jewel in the heart of Huntington.  The main entrance to the park is on manor road with an additional entrance on Warner road and hidden trails via Old Chester Hills and surrounding neighborhoods. 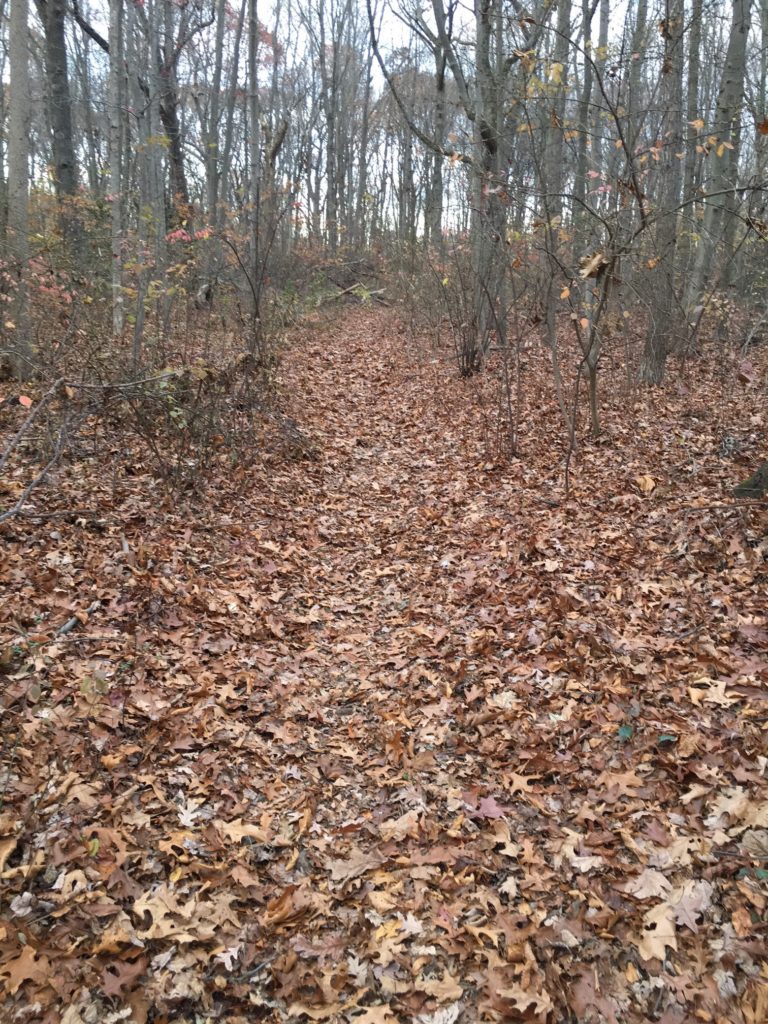 Adjoining Berkeley Jackson County Park is Manor Farm, a 20-acre Town of Huntington Park purchased in 2000 to serve as a trailhead to link the two parks.  Prior to the purchase, Manor Farm was an animal farm, known to many in the area because of the array of exotic animals kept there.  The Town of Huntington restored the Manor Farm residence to a period circa 1860.  Starflower Experiences, Inc. provides environmental education programs that take advantage of the adjoining trails.